All you need to know about the essential elements in a Conveyor System. Part 1

Written by GIEICOM on October 02, 2017 in Conveying Systems 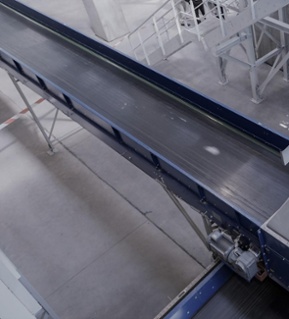 If you still don’t know how a belt conveyor works and its role within an intralogistics conveyor system design, you can read it below:

How does a belt conveyor work?

The belt conveyor is a transportation tool that works directly on a surface or rollers which constantly move and it can be carried on the same level or switching level. The conveyor is driven by a motorized unit which is mostly located on the unloading end or on an intermediate area.

Which are the parts of a belt conveyor?

The belt conveyors that manage packages are assembled with the following parts:

What is the use and functions of the belt conveyors?

Generally, the end units are used before the central units. They are usually less expensive and they also work as an end pulley. The unit might be a roller chain or a timing belt of a gear motor or a reducing motor assembled on the axle, technically named arrow assembly.

The most common functions are the following:

At GIEICOM, we constantly remind you that running unnecessary risks in your operations due to the lack of an effective design according to your needs is putting your operation and your gross profits at risk. Take a look at new options of automation with conveyor systems which will generate productivity, control, ergonomics and savings in your working center. Please, contact us for a personalized advice. 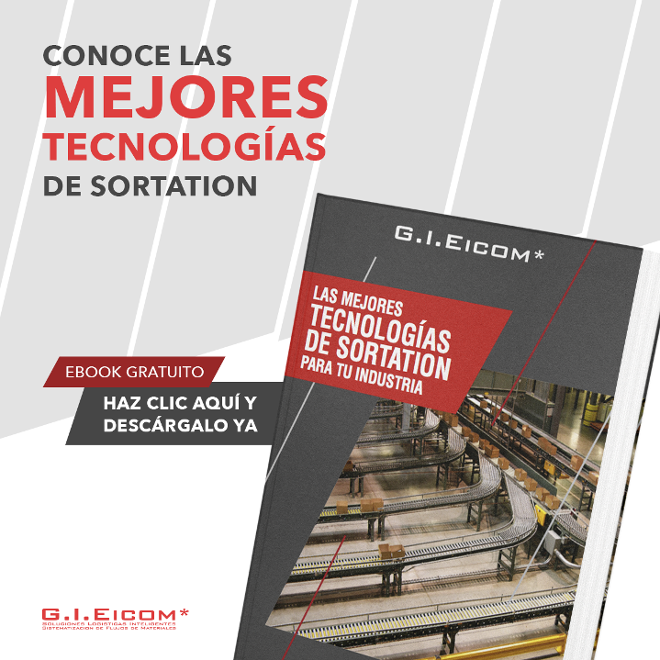 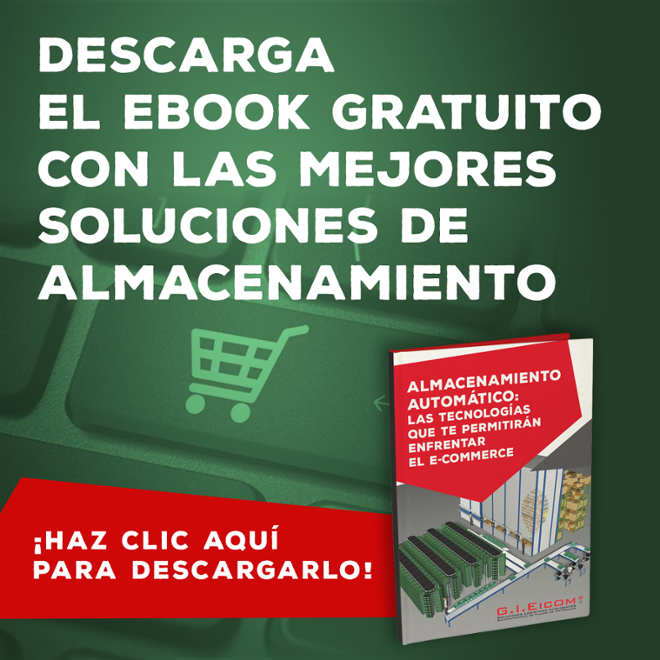 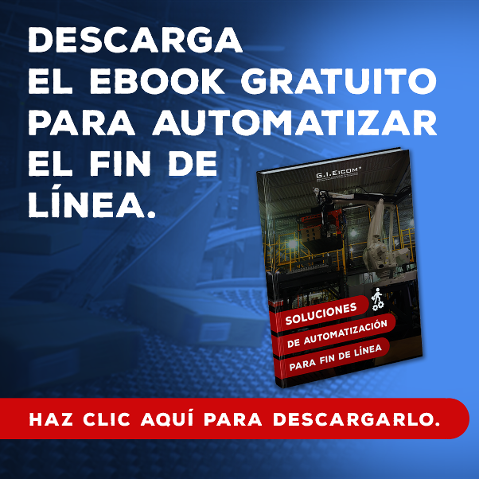 Committed to listening to the needs of your company, GIEICOM will help you design intralogistics engineering projects